The store will not work correctly in the case when cookies are disabled.

Join Us!
Subscribe to Wind & Brass World & be the first to hear about exciting new wind and brass instruments!

Posted: 19/07/2021
"The uniquely named Yany BooStar from Yanagisawa replaces the standard neck screw of a saxophone, which it does so with ease due to its very manageable size." 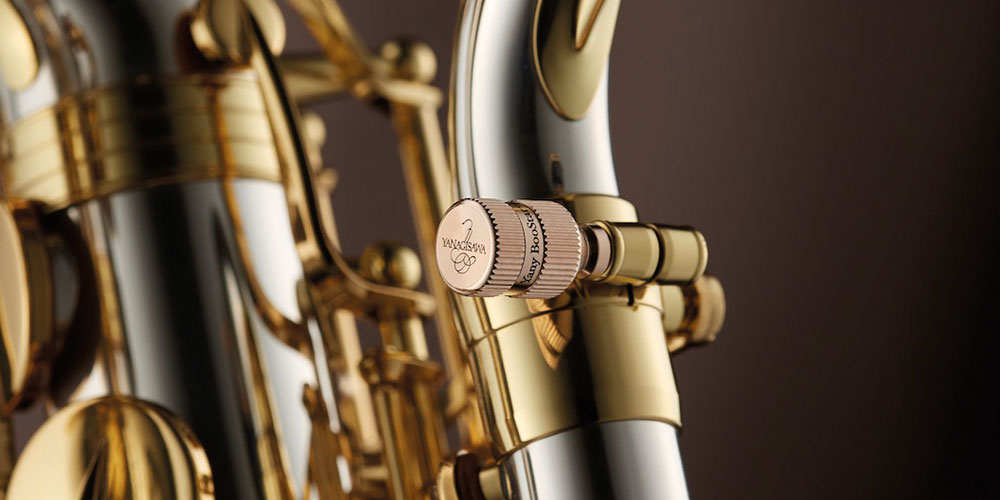 The uniquely named Yany BooStar from Yanagisawa replaces the standard neck screw of a saxophone, which it does so with ease due to its very manageable size.

There are three finishes available (un-plated, gold-plated and pink gold-plated), each coming with three screws to enable three kinds of customisation. The two smaller screws add more mass to the initial large screw, which I assume changes the range of vibrations through the instrument.

I first tried the BooStar on my standard setup: an unlacquered Yanagisawa A901 alto saxophone with a gold Yany neck, Selmer Claude Delangle mouthpiece, Vandoren V21 3.5 reeds and Vandoren rose gold ligature. The initial response of the un-plated version was great; it opened the instrument in terms of clarity, making certain notes clearer in the lower register and freer in the altissimo.

Adding screws made all the difference, and choosing the larger of the screws made for a potentially bigger sound throughout the instrument. I felt increasing the added mass not only helped with the response of the instrument but also with staccato. I tried them in different acoustics too, having a similar effect on my projection. I also made my students try it, all varying standard from around Grade 6 to post-diploma. They all could hear a difference when they compared the stock neck screw with the BooStar.

I found the gold-plated version was a little more mellow, but that may just be due to my own setup. The pink gold-plated option was stunning, in terms of clarity and looks! I was also able to try the different versions on a Yanagisawa T901, S9930 soprano sax (solid silver) and an old version of a B901 baritone, all with very similar changes. 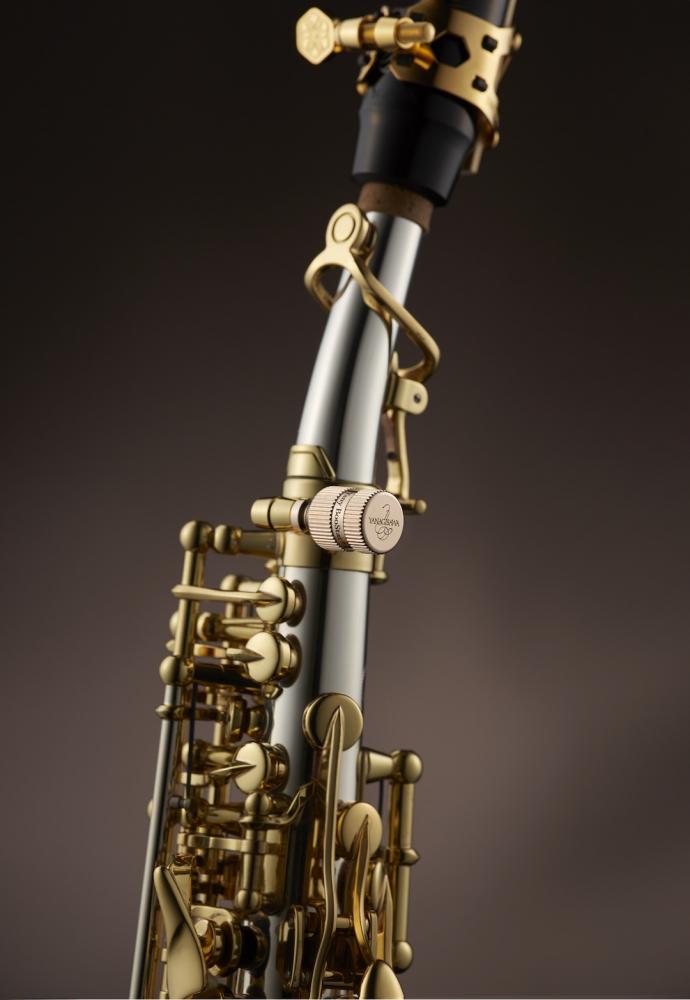 Sometimes you might want to mellow the soprano sound slightly or increase the clarity on a baritone; it really depends on the music you are playing and the outcome you want. Depending on the make of your instrument, get the right fit. The screws are available in two versions – Yanagisawa/ Selmer or Yamaha – with the added advantage of fitting soprano, alto, tenor and baritone saxophones. The only way to know if it works for you is to try them yourself. Go to a shop, get them on approval and make a personal decision. If you find it doesn’t work, don’t worry – but they do make tightening the neck screw very much easier!

View the Yanagisawa Dealers near you!